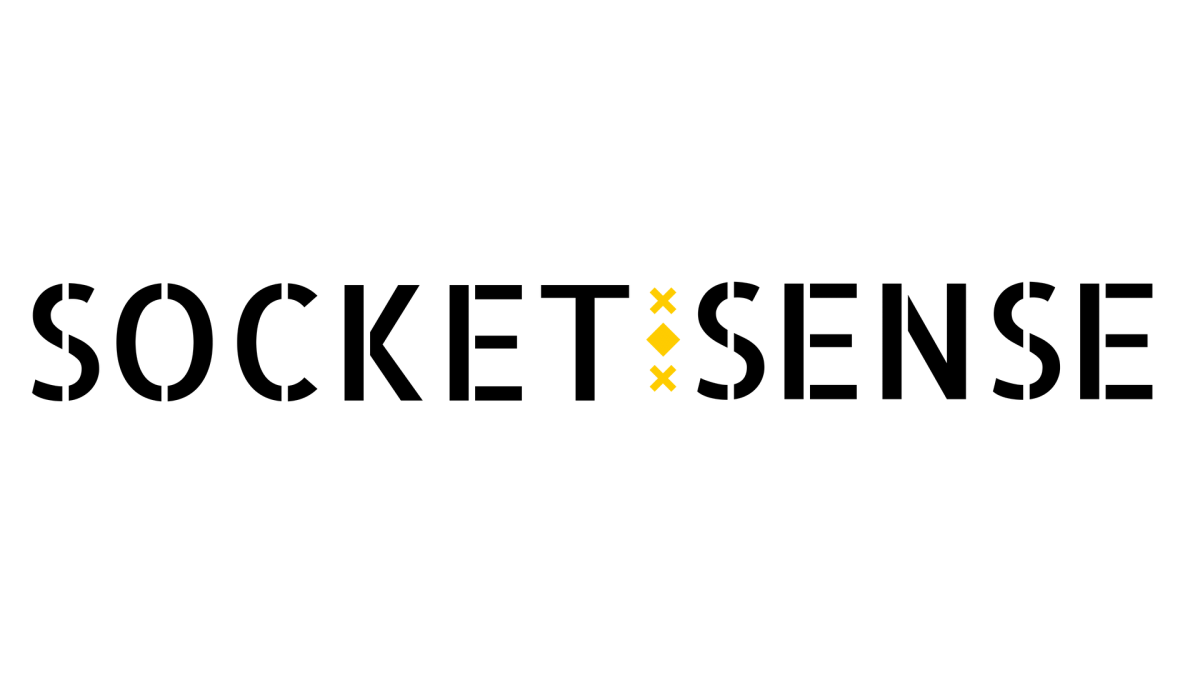 The Technological Innovation Group, which belongs to FISEVI (Fundación Pública Andaluza para la Gestión de la Investigación en Salud de Sevilla) and is part of SAS (Servicio Andaluz de Salud) is pleased to announce that the first clinical trials have been carried out with transfemoral amputees using the proprietary systems developed in the SocketSense project. These tests have been done in the Clinical Management Unit of Physical Medicine and Rehabilitation of the Virgen del Rocío University Hospital (VRUH), with the collaboration of different project researchers from KTH, Össur and TWI Hellas. Clinical trial protocols, study design, study goals/objectives and trial documentation were prepared/established together with SAS, Teesside University, South Tees Hospital and Össur.

The aim is to investigate the typical pressure pattern at the stump socket interface for optimal above knee amputee prostheses, particularly in connection to the trial into the relationship between amputee socket pressure and perceived comfort. This first phase of trials proposed in the project also aims to: verify that the electronics of the embedded system works correctly and saves the data collected by sensors during the measurements on the attached SD card, verify that the data is correctly labelled according to the exercise, verify that the data is correctly saved in the SocketSense InfluxDB database developed in the project and verify the correct communication via Bluetooth between the mobile keyboard application and the embedded system.

To do this, during the previous years of the project, the different hardware and software components that form part of the ecosystem proposed in SocketSense have been developed. In this recent phase of the project, different validation tests have been carried out – firstly, a pilot study to test the hardware system with a TF amputee at Össur’s facilities in Iceland. After this evaluation, a dynamic integration testing for the entire system was done, with a robot manipulator in terms of Stewart Platform, located at the KTH Royal Institute of Technology in Sweden. Finally, the first phase of testing of the clinical trial was successfully carried out at VRUH.

In this phase, 5 trial participants using their own prosthesis have been tested. In order to be able to carry out these trials, the Ethics Committee that regulates clinical trials in the province of Seville, CEIm (Comité de Ética de la Investigación con medicamentos), requested through PEIBA (Portal de Ética de la Investigación Biomédica de Andalucía), was passed. In addition, the approval of the AEMPS (Agencia Española de Medicamentos y Productos Sanitarios) was requested for this study and it has been regulated with a participant protection insurance and a collaboration contract between SAS-FISEVI-KTH, the latter being the promoter of the study.

Overall, the first clinical trial proved successful with regards to feasibility of a retrofittable remote system. The SocketSense system was capable of recording intra-socket pressure and shear stresses for a number of activities of daily living, such as stair, ramp, and level ground walking. Over the next few weeks, the analysis phase of the results obtained during the clinical trials with participants in SAS will be carried out. The data collected will be used to determine the quality of the measurements, the evolution of the TF amputee during the test session and the usability of the system. All subject to a process of continuous improvement to lay the foundations for future changes in relation to the remaining tests to be done in the pilot at South Tees Hospitals / Teesside University and the second phase of testing at VRUH.